January 24, 2014
I found out today that my next book, Chance Encounter, will be released January 31st...which is next week!

Here's the cover, isn't it pretty? 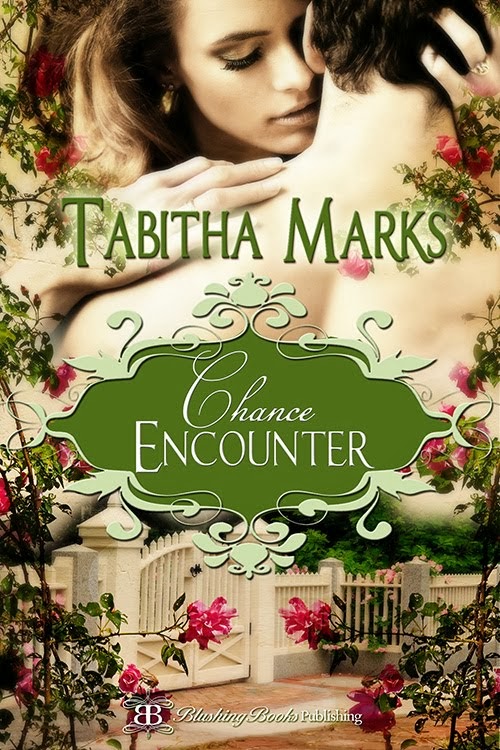 And here's the blurb:

Kevin and Angie have moved in the same circle of friends for years, but never really met. He'd been in a long term relationship for the past year and a half, and she was a wild woman, more interested in having fun than settling down with a man. But fate has other plans for them, bringing them together just when they need each other most.

After the way his last relationship ended, Kevin knows what he wants, and needs, from a woman. Trust, respect and to be in control. Angie's never been in a relationship before, much less one where the man wants her to obey his rules and will punish her if she doesn't.

Will Angie and Kevin come together and work out their differences? Will their chance encounters turn into a lasting relationship full of love, rules and discipline?

I'm looking forward to sharing this story with everyone. Hopefully you'll like it!