Here's a little taste of my book in Corbin's Bend Season 4, Deceptive Practices, due out this week. Enjoy!


The evening passed without any more odd behavior from Sebastian. They made dinner and sat down and ate together. Chloe dominated the conversation, telling Sebastian all about the playground and other sights they’d seen on their drive. Nancy watched him closely for any clues to what was going on in his head, but she didn’t pick up on anything out of the ordinary. Maybe he’d been annoyed that she and Chloe were gone for so long earlier, but when she asked while they were chopping the vegetables for the stir-fry earlier, he’d said he was busy all day.

By the time they tucked Chloe into bed Nancy had chalked it up to her own worries and guilt making her see things that weren’t there, creating issues where there were none.

Unfortunately, they wouldn’t be trouble free for long though. As soon as she was sure Chloe was fast asleep Nancy would have to tell Sebastian the truth. Her stomach fluttered and her heart pounded as the minutes crept past. They’d settled on the couch to watch television and Sebastian appeared engrossed in a crime drama she’d never seen before.

Maybe she should wait another half hour until it was over? But then it would be almost ten o’clock and they would both probably head to bed early tonight, tired after the last few days. Maybe she could wake up early and tell him in the morning, first thing? That might be a better idea!

The more she considered it, the more she managed to convince herself that waiting until tomorrow would be for the best. They’d both be fresh and rested, not worn and possibly cranky.

Decision made, Nancy relaxed for the first time that day. Sure she’d have to deal with everything tomorrow, but she could at least enjoy tonight. Sitting back on the couch, she made herself comfortable and tried to pick up the thread of the show on T.V.

Not two minutes later the television suddenly turned off.

“Hey, did you accidentally hit the power button on the remote?” she asked Sebastian, laughing. “I was just getting into that.”

He stood and approached where she sat, legs tucked underneath her. “No, I shut it off on purpose.” He held out his hand, pulling her up off the couch when she placed her hand in his. “I wanted to show you something in the basement, and talk to you about a few things.” 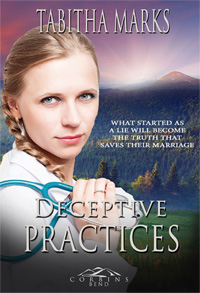 Posted by Unknown at 8:48 PM No comments: 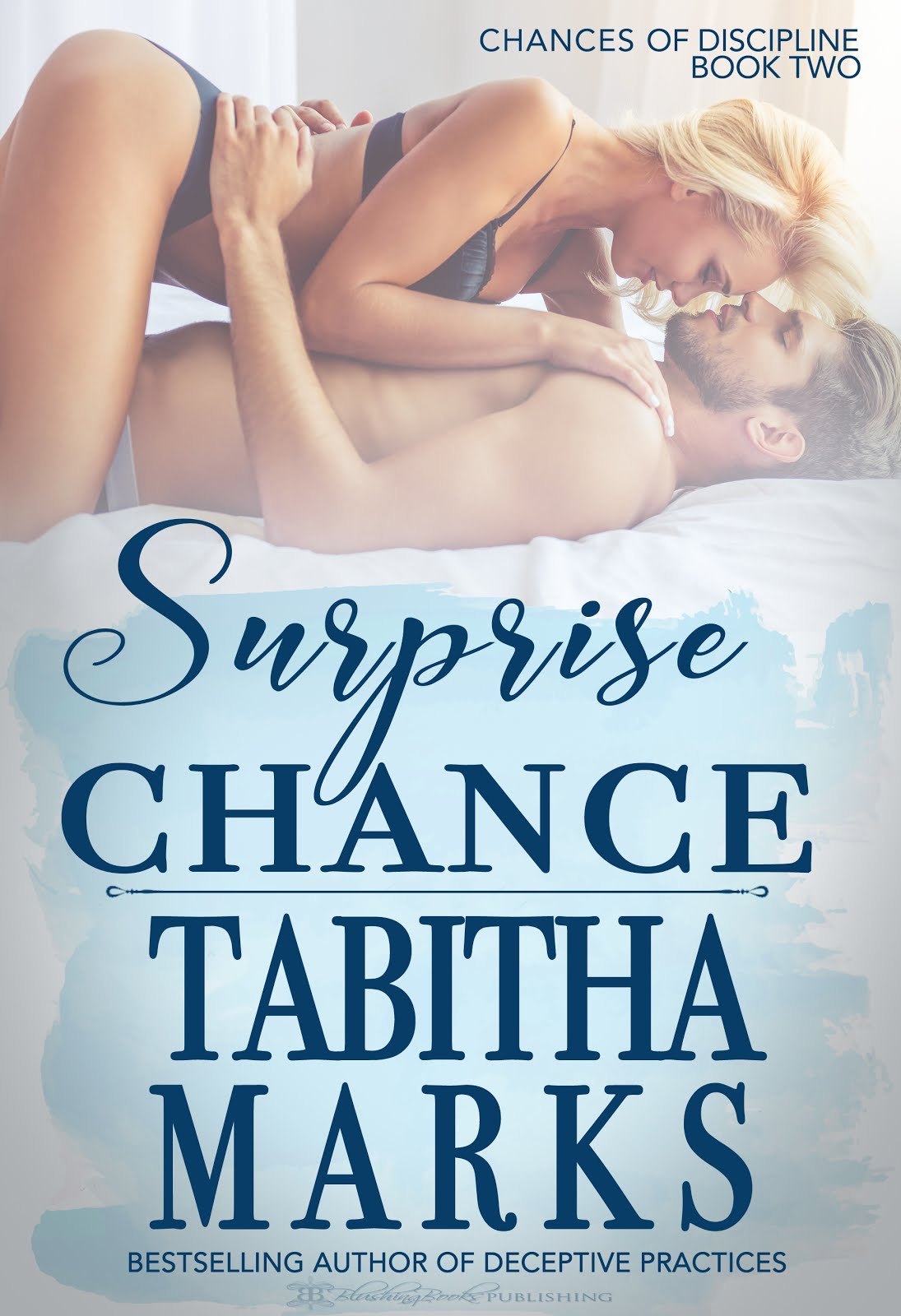 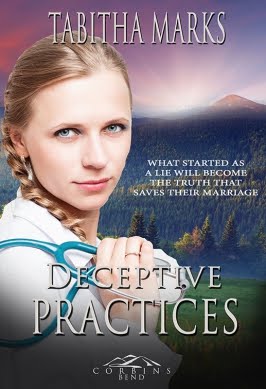